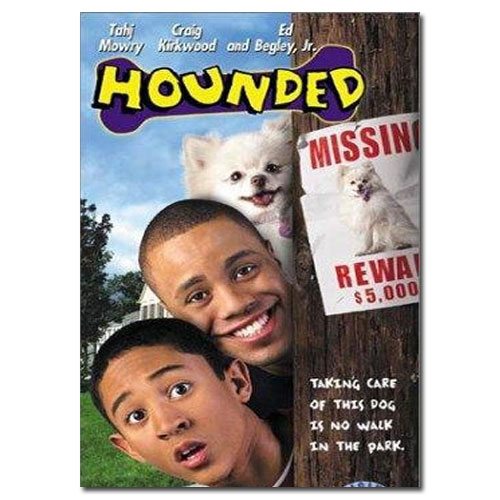 A teenager ends up being hounded by a well-groomed and seemingly cute and tiny dog that actually turns out to be a nightmare of a beast.

Jay Martin is a 13 year old who is competing for a scholarship with the headmaster's son, Ronny. The headmaster, Mr.Vandusen, steals Jay's presentation and gives it to Ronny. Jay breaks into Ronny's pool house when the Vandusens are gone. Their show dog, Camille, discovers Jay and follows him home. Camille goes crazy and wrecks the Martin's home when she goes too far without her medication.