Clubhouse Detectives in Search of a Lost Princess (2002) 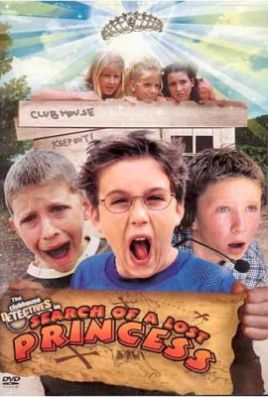 Clubhouse Detectives in Search of a Lost Princess

In this Clubhouse Detectives flick four kids stumble upon a plot to kidnap a lost princess hidden in their very town. They start investigating all of the girls in school to find out which girl is the lost princess so they can protect her from the villain who is out to make her disappear. Will they find the princess in time? It's a cute family film and the second in a series of three about these kids.